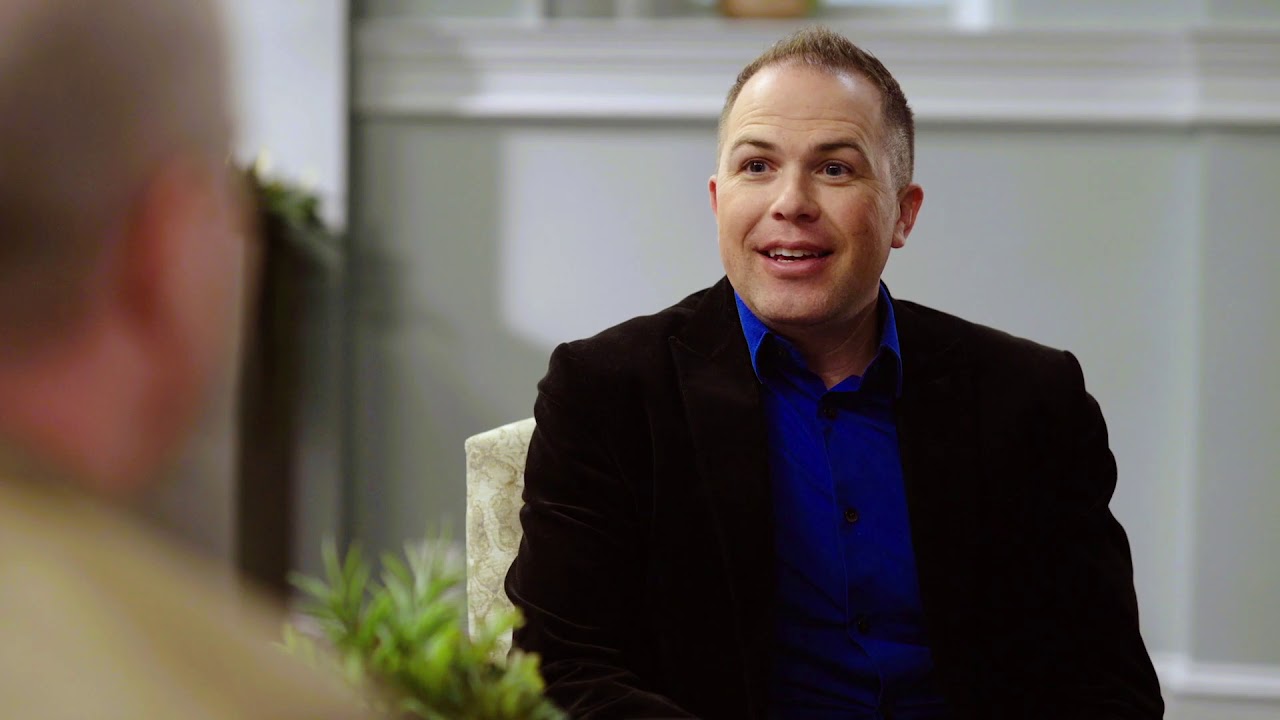 The editors of the Joseph Smith Papers Project spend years poring over the documents that are featured in each volume. After marinating themselves in the record, they become pretty familiar with Joseph’s daily activity for the period.

I asked Christian Heimburger, an editor of the recently released volume 9 of the Document Series, to identify several items that shed light on Joseph’s life in Nauvoo from December 1841 to April 1842.

Below are the documents we discuss:

Joseph Smith as editor of the Times & Seasons

About Our Guest: Christian Heimburger received a B.A. in American Studies from Brigham Young University and Ph.D. in modern American history from the University of Colorado, Boulder. He wrote his doctoral dissertation on Japanese Americans who left World War II incarceration camps to work in communities around the Mountain West, and is working on a book manuscript based on that dissertation. Christian has taught nineteenth and twentieth-century American history courses at Utah Valley University and Brigham Young University. He is currently employed as a historian and documentary editor at the Joseph Smith Papers, and is a co-editor on Documents: Volume 5, Documents: Volume 9, and Documents: Volume 13. 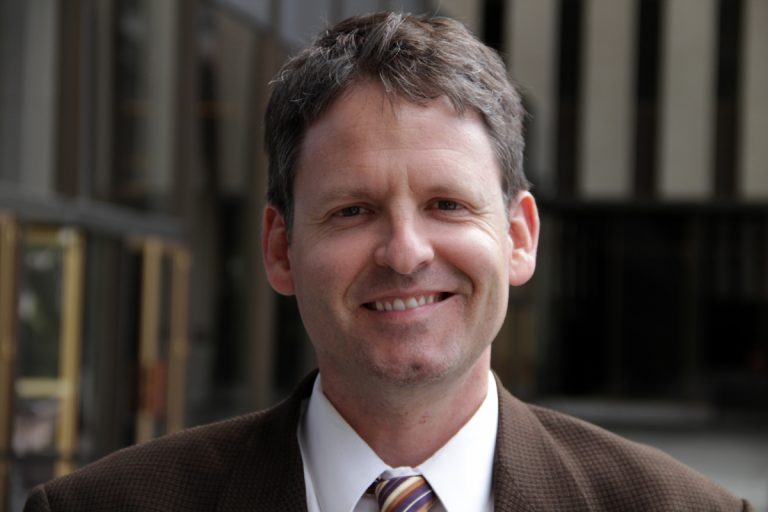 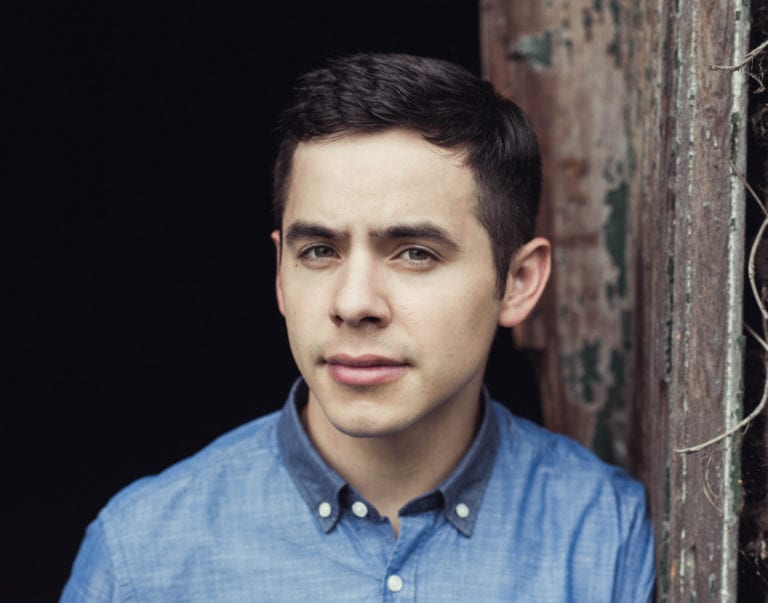 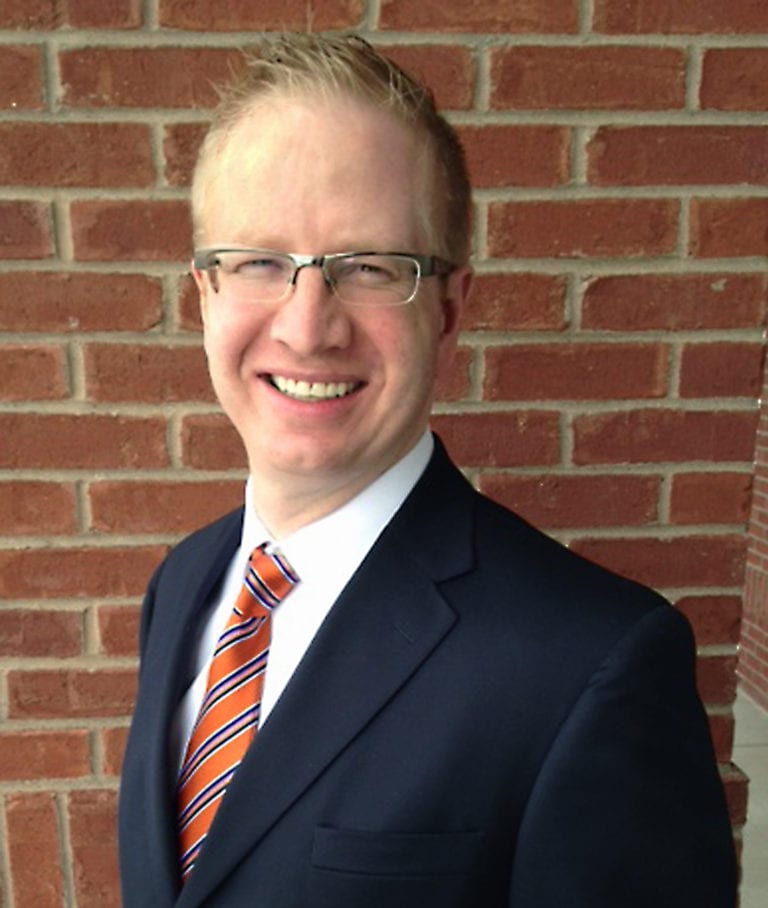 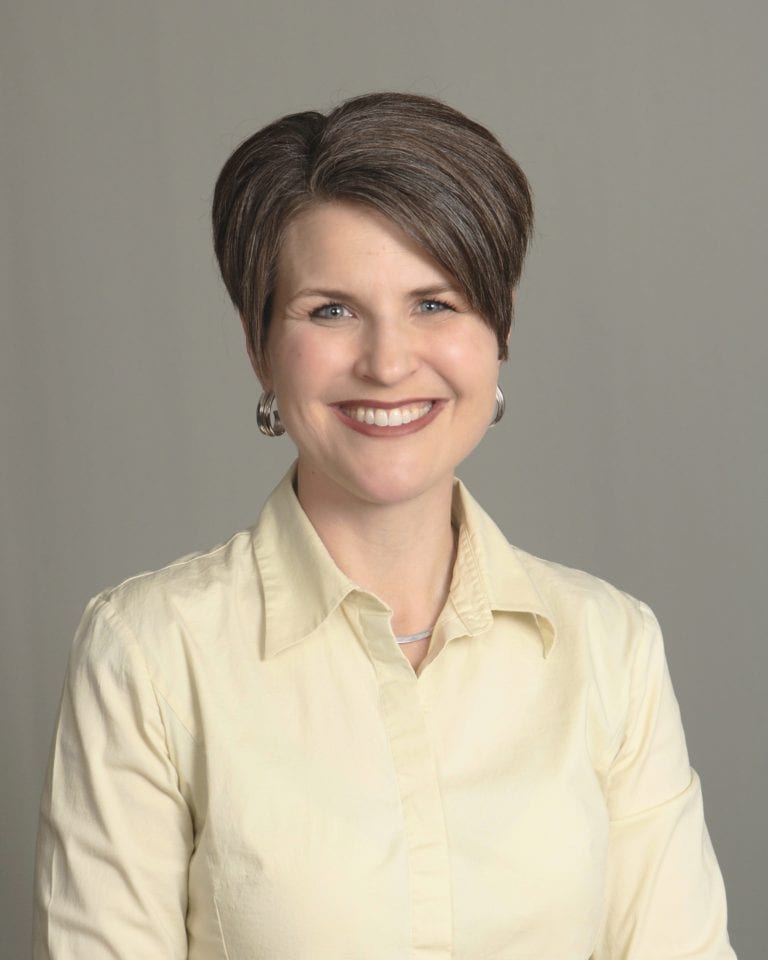 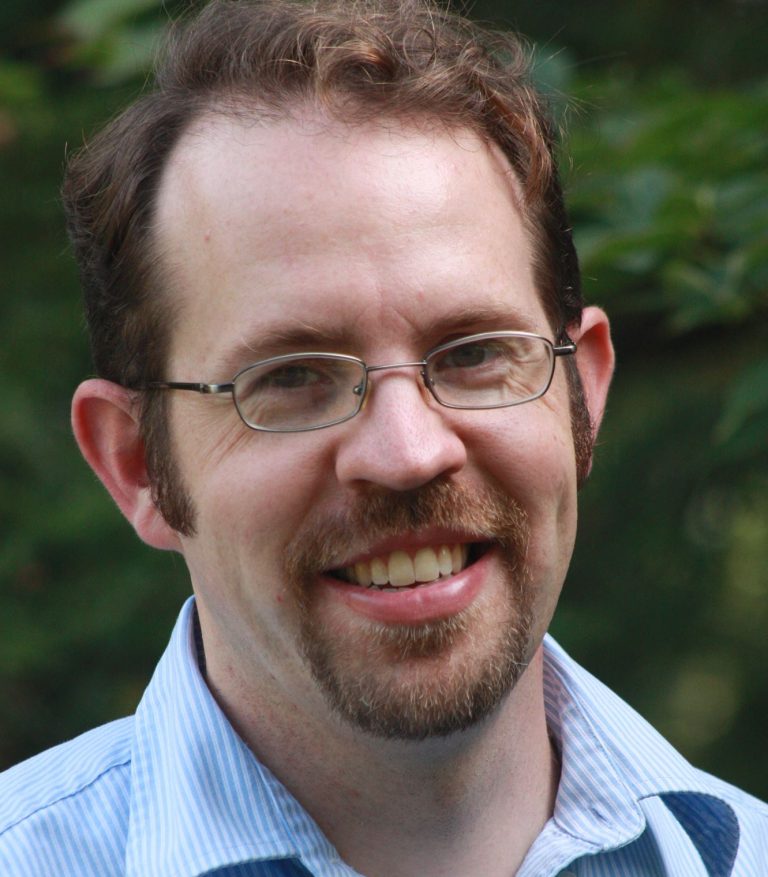