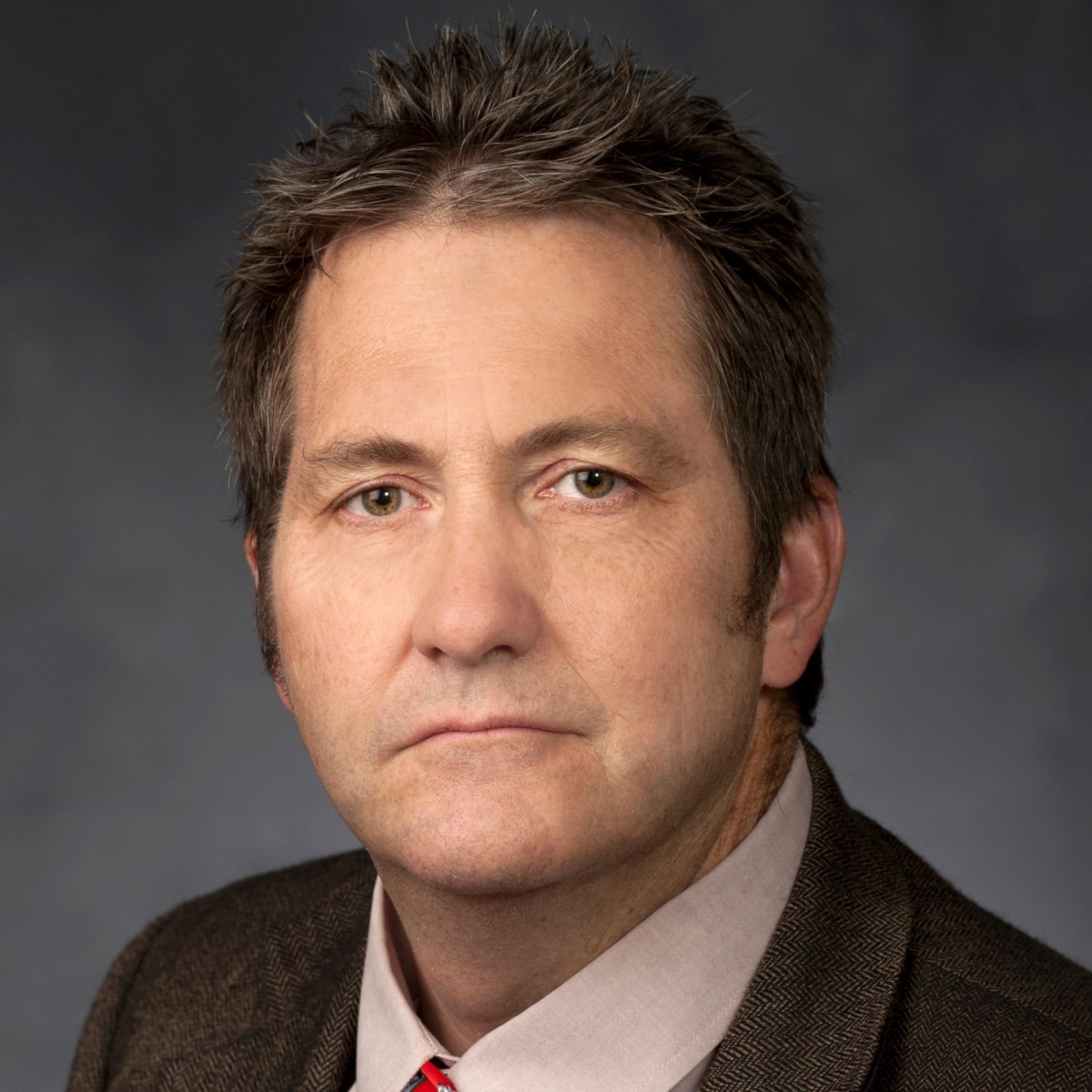 Steven L. Peck is a scientist, BYU professor, and acclaimed author. In recent years he has emerged as a powerful advocate for science and evolution, publishing two books about the topic in as many years.

His latest offering, Science the Key to Theology, is an impassioned plea to members of the LDS Church to teach the compatibility rather than a supposed conflict between science and religion.

He reaches out to individuals who can’t accept the argument for evolution to at least acknowledge that the LDS Church does not have a stated position on the topic. In teaching capacities, members have a duty to respect that position. He hopes that by removing conflicting narratives, the tension between what our youth are taught in school and what they sometimes are taught in church settings will disappear. Too many youth feel they need to make a choice between believing science and believing in religion.

As a youth, Steven became less active after learning that his seminary teacher didn’t believe in dinosaurs. If there had been room in his teenage theology for prayers and pterodactyls, he wonders, perhaps it would have made a difference for him.

Luckily Steve moved on to BYU where he found faithful professors who modeled a healthy fidelity to both scientific and religious truths. He bemoans that some members of the church insist on misusing scripture as a scientific document rather than teaching of its miraculous ability to show us how to build a relationship with God. Science speaks to the “how” of creation, but religion speaks to the “why.”

Science the Key to Theology

“Science and Religion: Friends or Foes?”

“Science and Our Search for Truth” 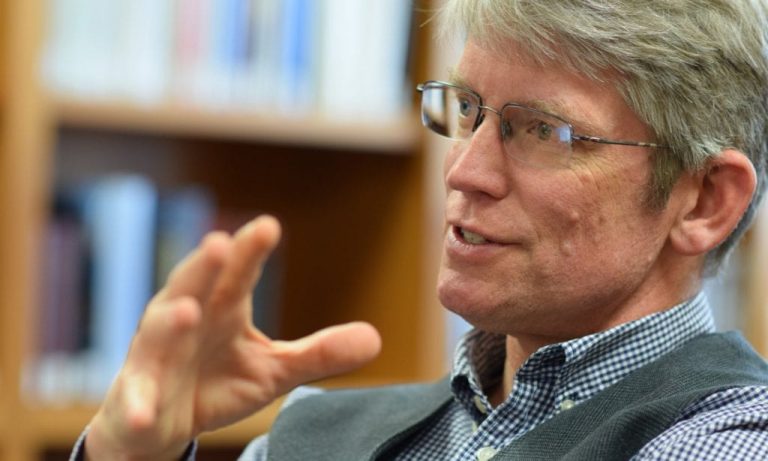 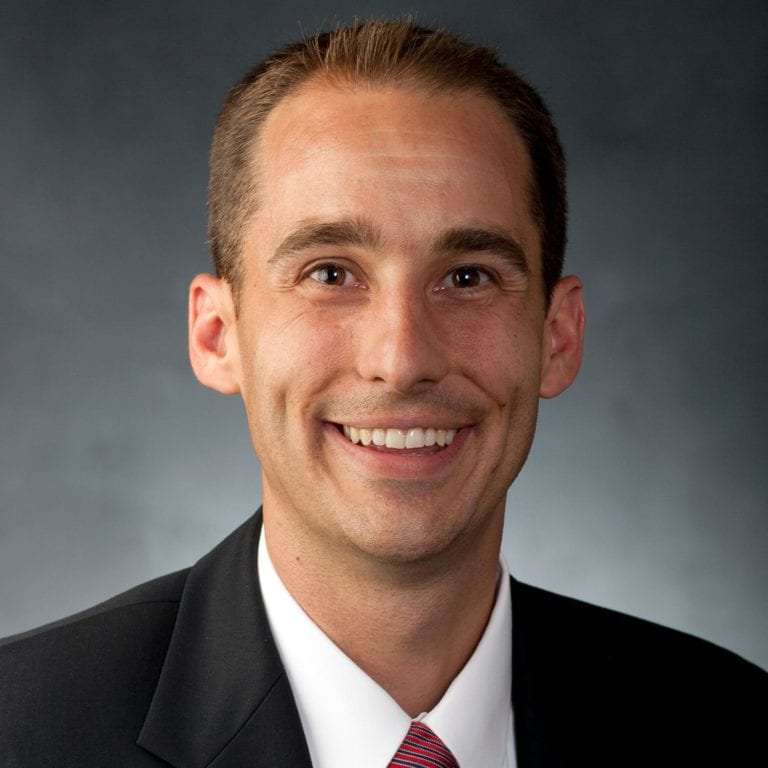 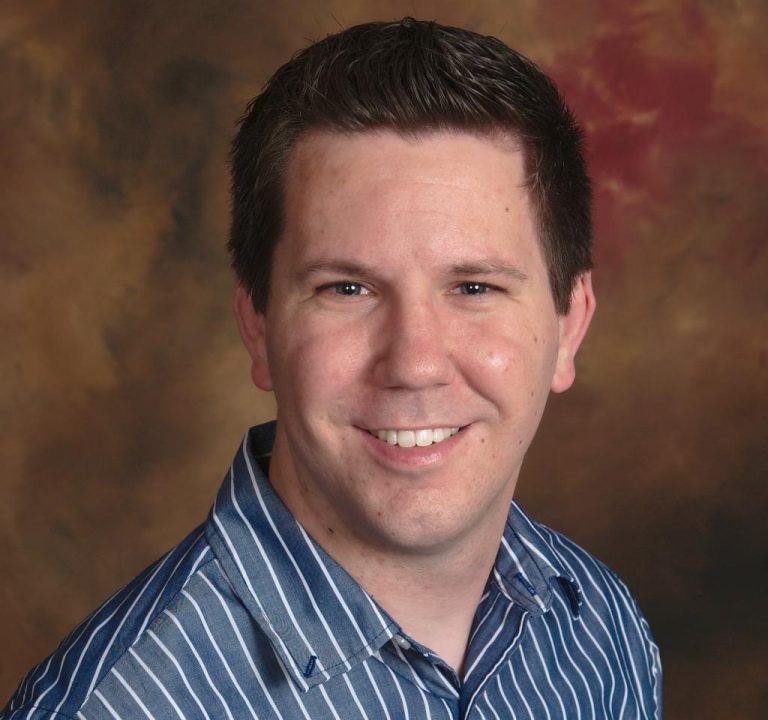