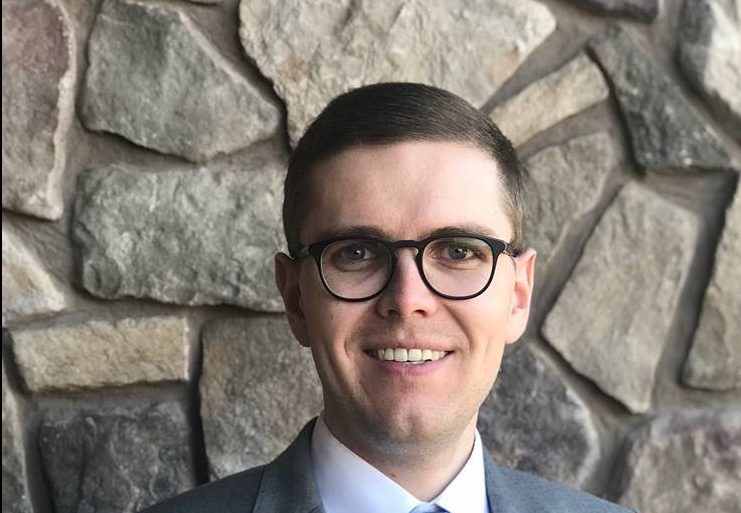 References to a divine council of gods are found in several ancient Near Eastern cultures, including Mesopotamia, Greece, Egypt and Canaan. There are also numerous references to the divine counsel in the Hebrew Bible. The concept was pervasive.

Members of the LDS Church may not realize that references to the divine council are also found in the Book of Mormon, the Book of Moses, the Book of Abraham, the Doctrine and Covenants, and in Joseph Smith’s Nauvoo discourses.

Many of the Hebrew descriptions of the divine counsel mirror a heavenly court with God the Father sitting at the head of a court of angelic hosts. Joseph Smith preached in the King Follett discourse that the head of the Gods sat with the council of Gods and “concocted a plan” for God’s children at the Creation.

Does this mean that members of the LDS Church believe in polytheism or that the ancient Israelites did? The very concept, notes Stephen O. Smoot, may be jarring to Mormons.

The answer to both questions is complicated. In fact, if Stephen were to travel back in time to ancient Israel and pose the question of whether the people were monotheistic or polytheistic, they would likely be confused. The ancient Israelites conceptualized their relationship with God more in covenantal terms, rather than in terms of strict monotheism or polytheism.

Smoot also notes that undoubtedly the Israelites were aware of Caananite creation myths and the Mesopotamian creation epic known as the Enuma Elish. The creation account in Genesis may have been an engagement with or reaction to these (and other) ancient myths.

Join Laura Harris Hales as she discusses with Stephen the divine council’s role in the religions of the ancient Near East and what references to the divine council in the LDS canon could mean for Latter-day Saint theology.

Council, Chaos, and Creation in the Book of Abraham 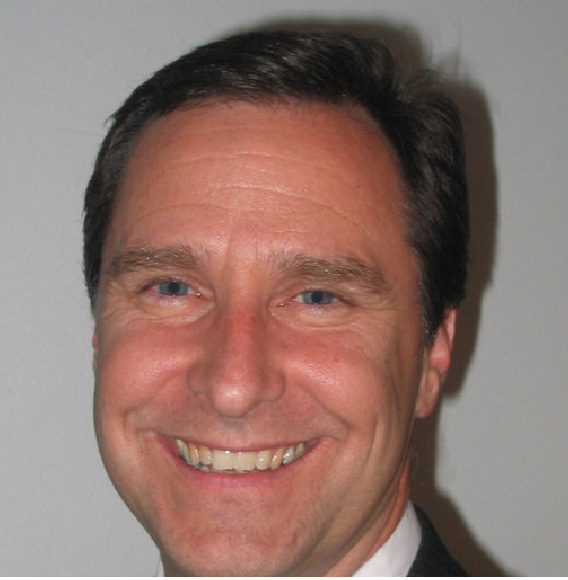 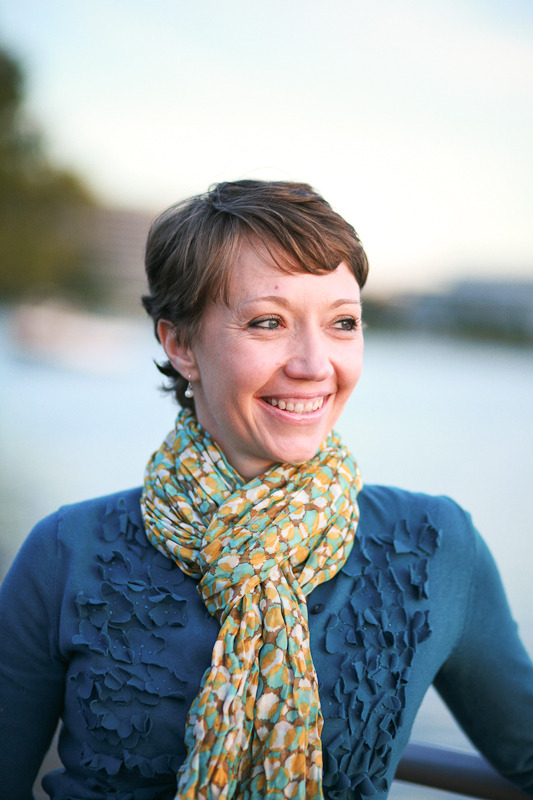 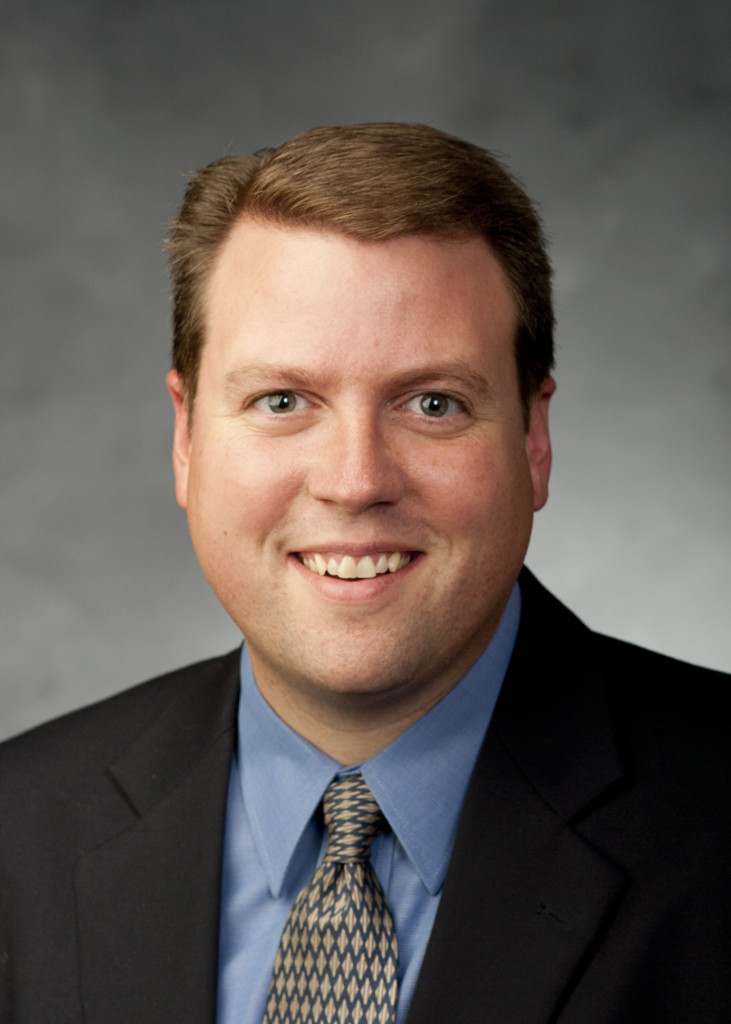 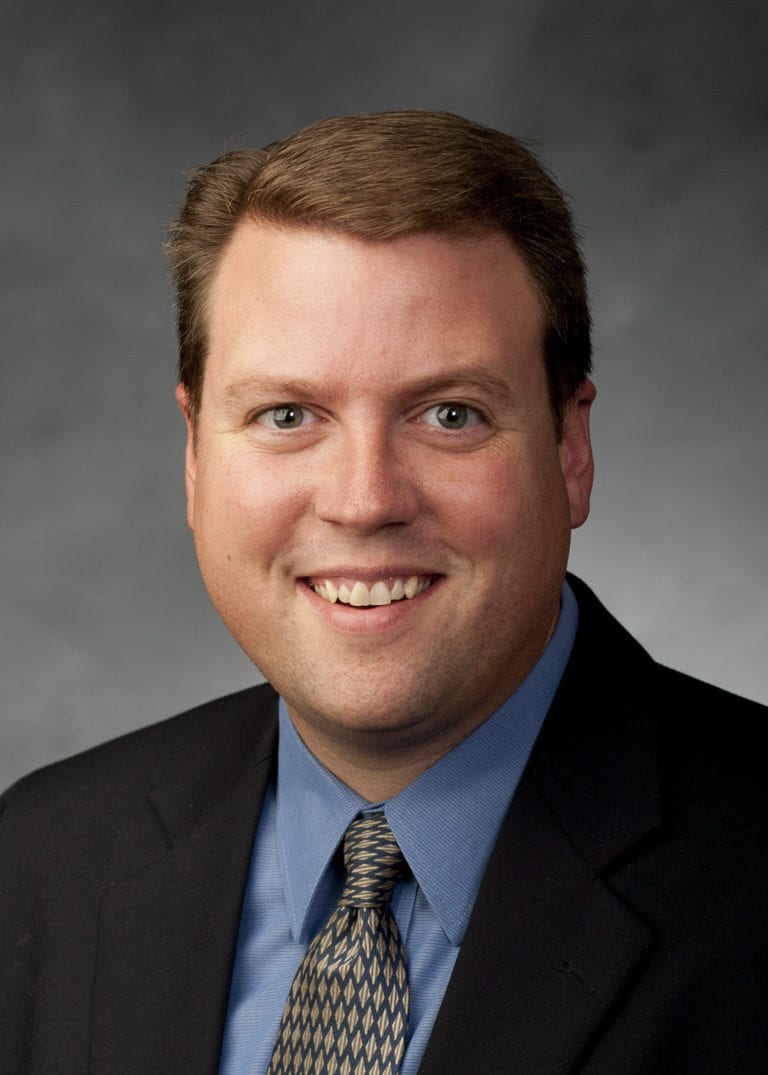 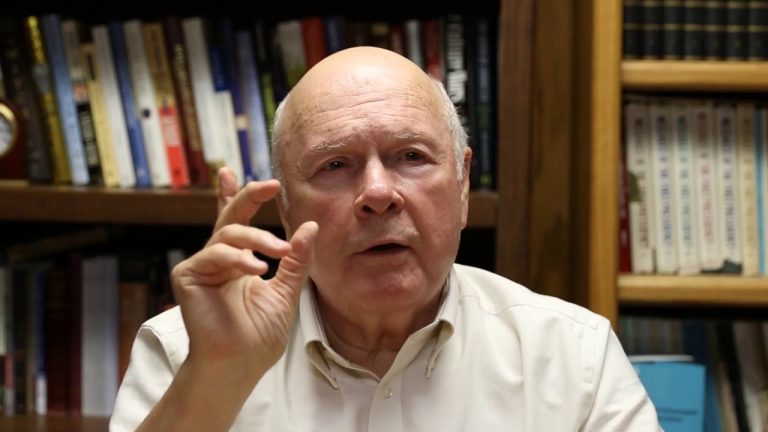 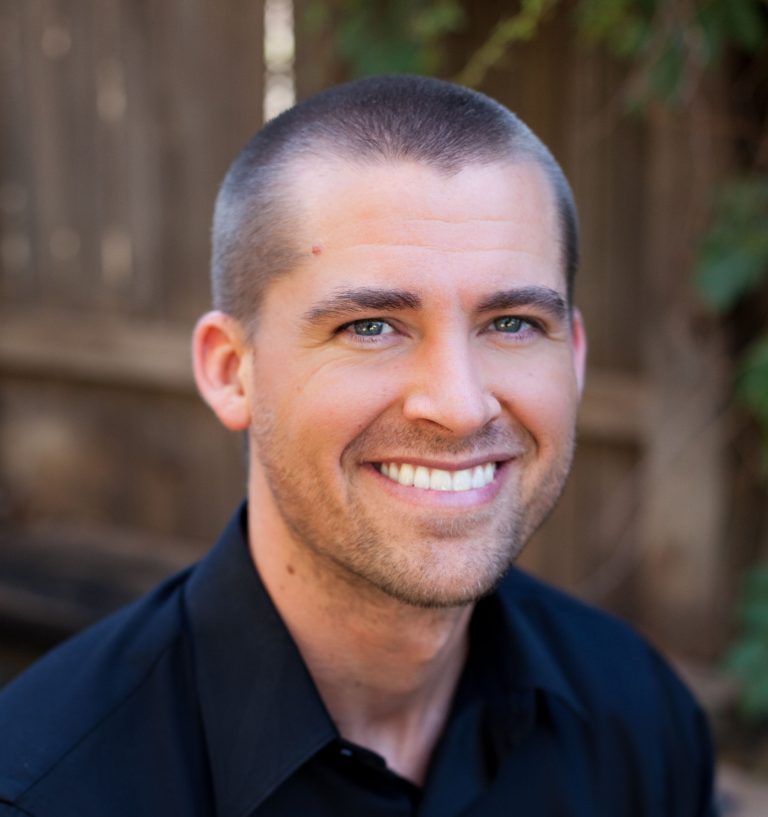