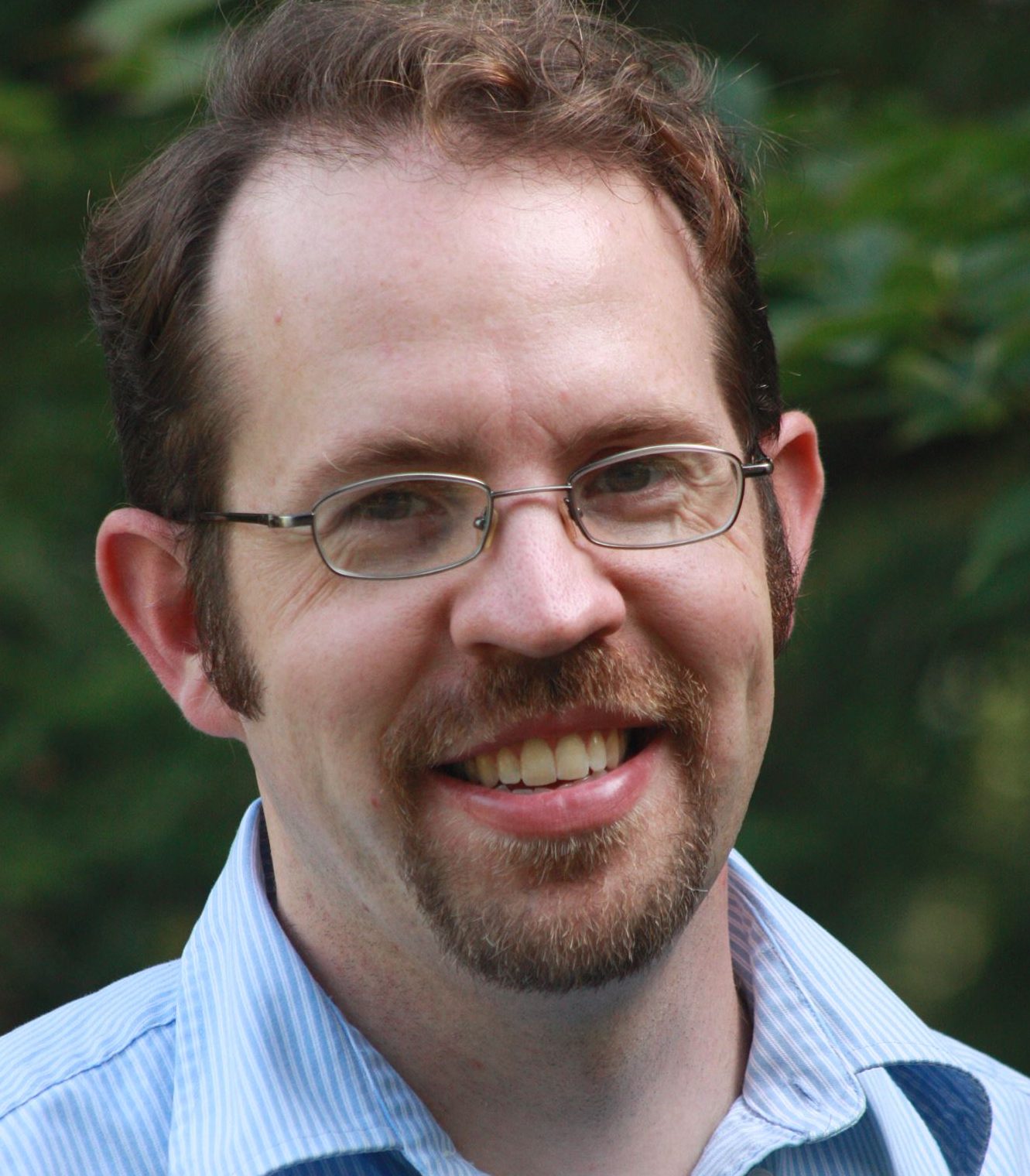 In December 2013, Scott Hales bought himself an iPad and a digital drawing software program. He was in the final stages of finishing his PhD dissertation and was ready to try his hand at a lighter medium.

Dusting off his dormant art-major-dropout skills, he started drawing comic strips about a self-proclaimed weird Mormon girl. Enid is fifteen and on a journey of self-discovery. She explores the area between doubt and belief while grappling with doctrine and church history she seeks to understand.

Her struggles are compounded by living in a non-traditional family. She finds herself in a parenting role during her teenage years when she most needs a nurturing support system. Her home life is anything but the ideal she hears about at church.

The comic started out as an experiment, but Scott soon realized he had discovered an effective tool for examining more closely the potholes in the road. It is Enid’s quirkiness that creates a safe space for readers. If Enid’s thoughts uncomfortably mirror the readers’ at times, the laughter can easily be attributed to her oddness. And so Hales deftly leads an expedition through the idiosyncrasies and the beauties of Mormon culture.

It’s tempting to label Hales’s work as satire, but the potential sting of his message is short-lived and meant to work as an antiseptic. By encouraging readers to laugh at Mormon peculiarities, Hales hopes to create an environment where thorny topics can be talked about in an open, honest, and faithful manner.

Particularly helpful is the launch pad he constructs for discussion of painful issues. He embraces faith crises, uncomfortable history, Mormon social mores, the nature of faith, as well as what he has called “disputed space.” Sharing these vignettes with family and friends may invite discussions that otherwise could go unexplored, unexamined, and unresolved.

The Garden of Enid shows Hales’s bravery to own the good, the bad, and the sublime in the Mormon story. Its success will hopefully encourage others to similarly create works that constructively help Mormons balance their relationship between God, community, and church.

The Garden of Enid: Adventures of a Weird Mormon Girl, Part Two

The Garden of Enid: Adventures of a Weird Mormon Girl, Part One 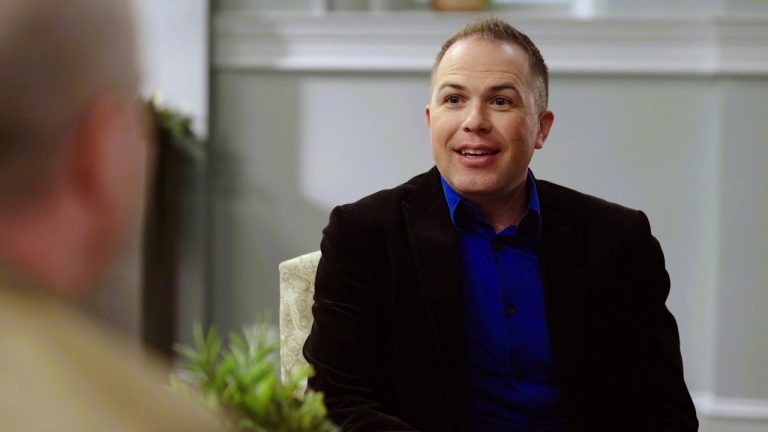 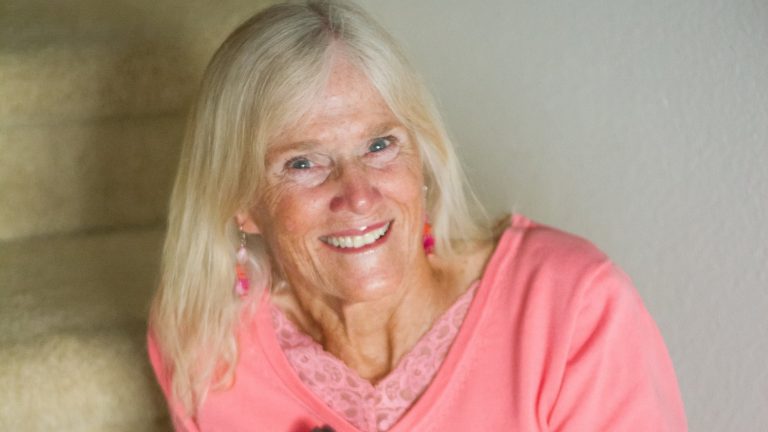 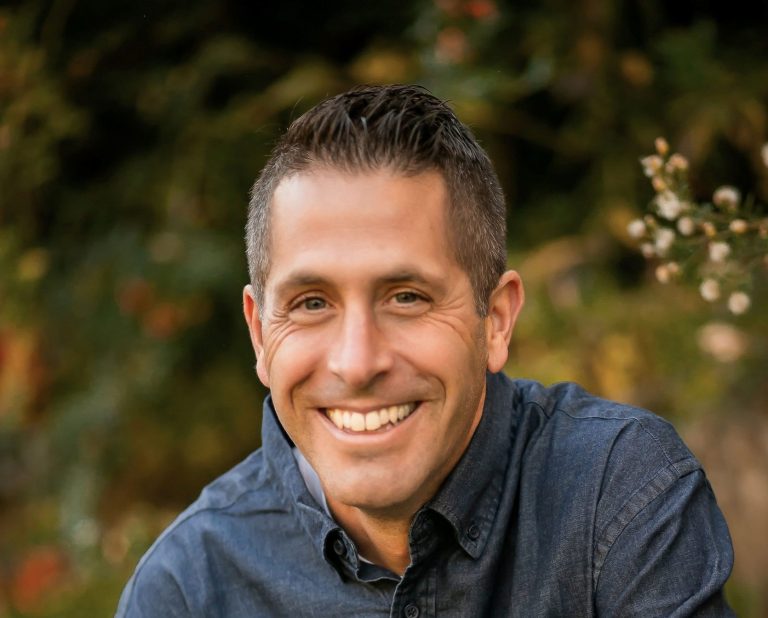