Russell Stevenson interviews Dr. Michael Mackay about the use of seer stones in the Book of Mormon translation process.

Some may not realize that Joseph continued to use seer stones after the Book of Mormon was translated. He used them while translating the Bible, when dictating revelations, and even when giving patriarchal blessings.

After his death, Joseph’s stones were passed down to succeeding presidents of the church and looked upon as sacred relics.

Dr. Mackay discusses how the seer stones were not simply a tool to give Joseph confidence to translate; they represent something much more significant. Download Transcript

From Darkness into Light: Joseph Smith’s Translation and Publication of the Book of Mormon 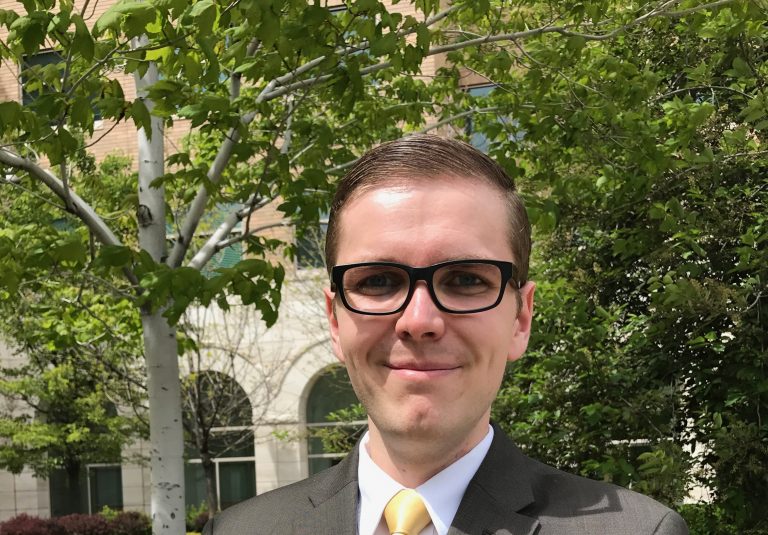 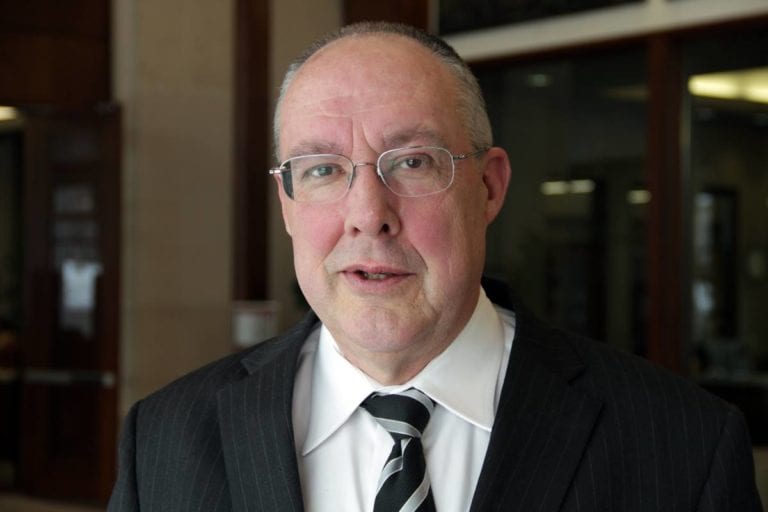 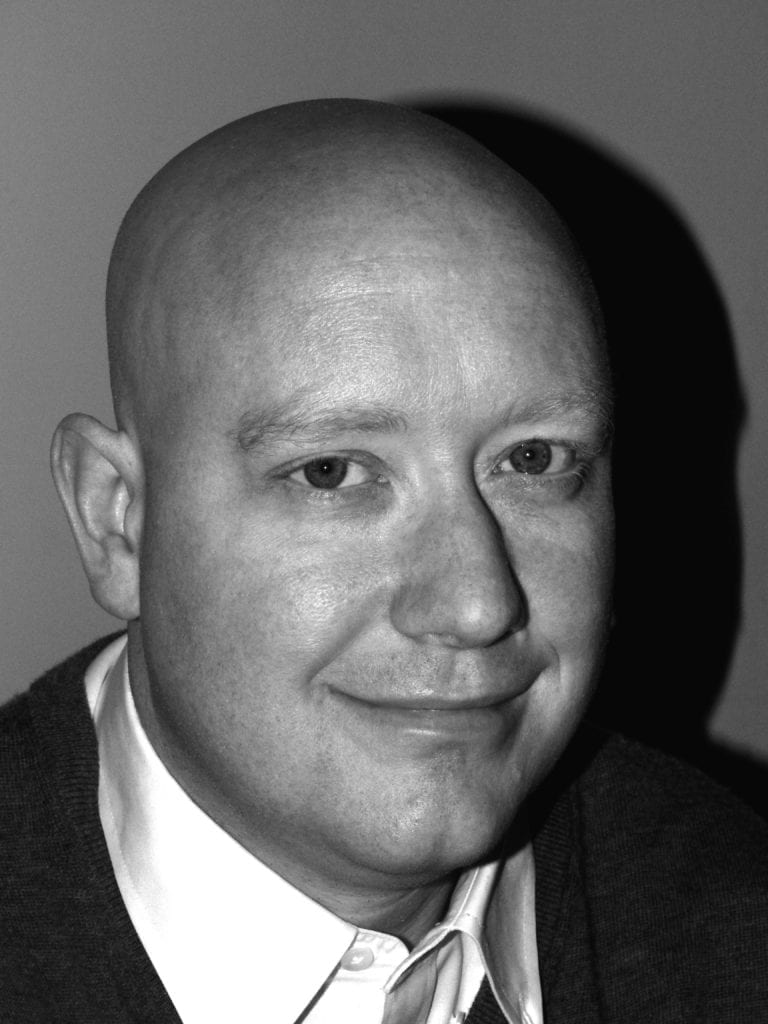 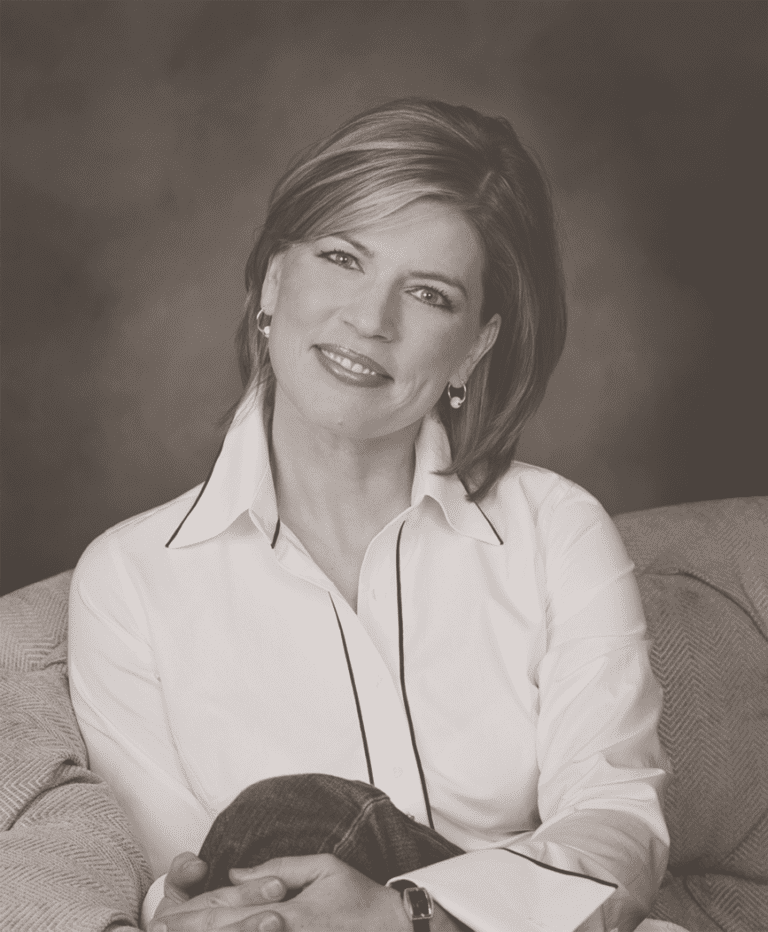