Second Nephi has a reputation for being a bit dry. Missing is the drama of the Book of Mormon. Where the story line pauses, it is replaced with long passages containing interpolations of the words of Nephi into the Old Testament scripture of Isaiah.

Nephi tells readers this departure into deeper doctrine is the “more sacred” part of the small plates. However, modern readers often have difficulty connecting with its discourses pertaining to the gathering of the house of Israel.

Our guest, Joseph Spencer, has spent much of his academic career studying covenantal history, including within Book of Mormon contexts.

Some have coined Isaiah’s presence in the Book of Mormon as a problem; Joseph Spencer sees it more as an answer to questions that emerge within the narrative.

Join Laura Harris Hales as she discusses with Joseph Spencer the daunting pursuit of studying Isaiah in the Book of Mormon. Download Transcript

“Prolegomena to Any Future Study of Isaiah” (free download) 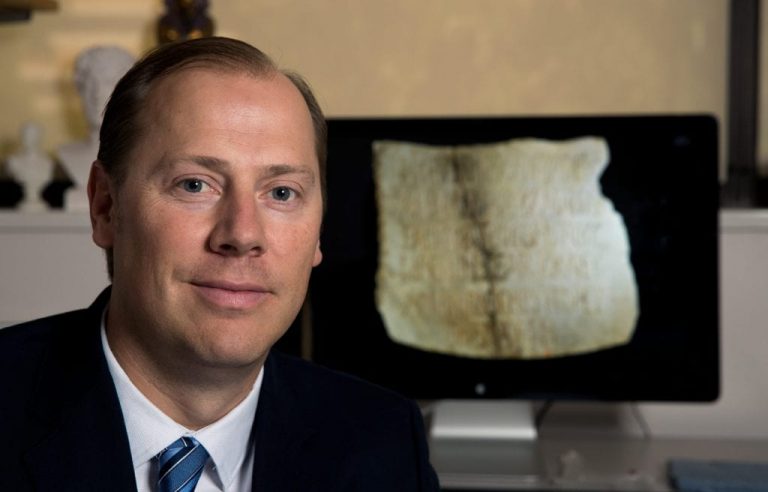 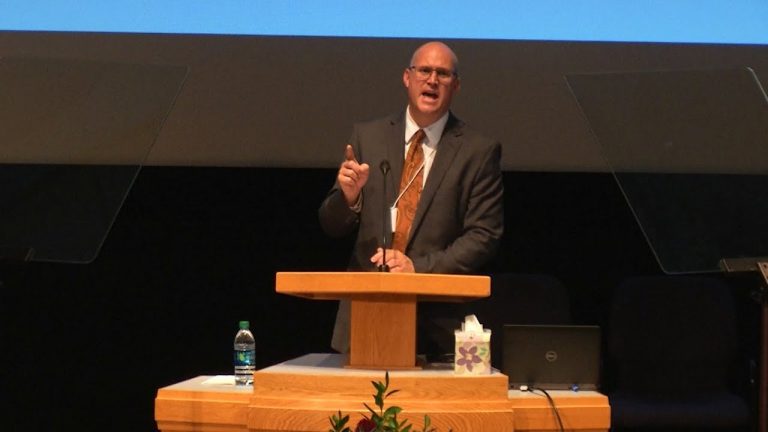